Profiles of the Missing from Colombia 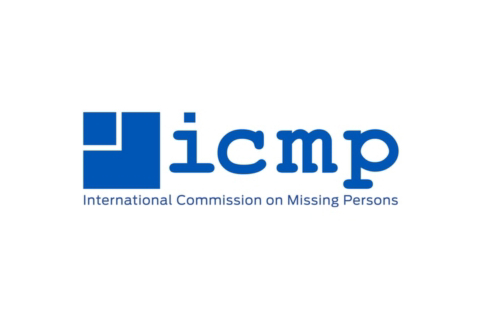 On the occasion of International Human Rights Day, the International Commission on Missing Persons (ICMP) is organizing a public discussion in The Hague on the effort now underway to address the huge legacy of missing persons in Colombia. As many as 120,000 people are missing as a result of five decades of conflict. All sectors of society have been affected by disappearances – perpetrated by state actors, paramilitary and guerrilla groups, and organized crime.

At ICMP’s Profiles of the Missing from Colombia, relatives of missing persons, as well as political activists, members of the armed forces and former guerrilla groups, and members of indigenous communities and others will examine the causes of the conflict, the impact of disappearances on society and the rule of law, and the central role that families of the missing can and must play in implementing key provisions of the Peace Agreement.

The Peace Agreement signed in 2016 between the Government and the largest guerrilla group, the Revolutionary Armed Forces of Colombia (FARC), provides for specific measures to address disappearances and recognizes the central role of civil society and families of the missing and the de-mobilized FARC in providing information to the Search Unit for Missing Persons.

The event will be in Spanish with simultaneous interpretation in English!