How Can Media Contribute To Human Rights? 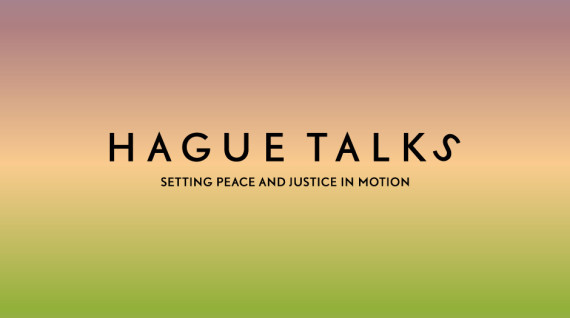 This HagueTalks will focus on the opportunities that media provide for human rights and freedom of expression. Three speakers from Nigeria, Kuwait and Turkey share in a personal talk how they use and transform media to create a dialogue on human right issues in their own countries.

Three speakers from Nigeria, Kuwait and Turkey will give a short, personal talk and have a discussion with each other and the audience on how media can be used and supported for the benefit of human rights and freedom of expression.

The talk will be moderated by Nana Akosua Hanson. She is a cultural producer in Ghana who organizes artistic events and public conversations that covers a range of social justice topics.

The event will be co-hosted by Humanity House, Ministry of Foreign Affairs and RVO. If you can’t attend, follow us via livestream here.