European Arms Exports and the Case of Yemen 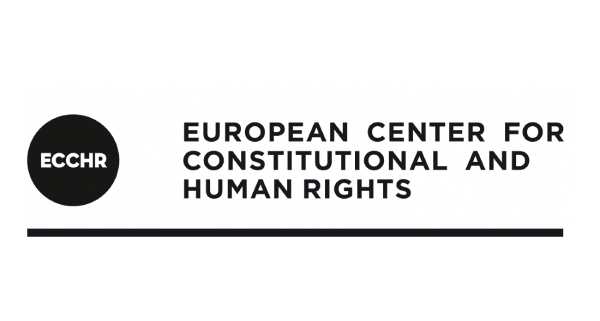 The reality, however, is different. The armed conflict in Yemen is a striking example. Despite an abundance of documented serious violations of international humanitarian law in Yemen committed by the Saudi Arabian-led military coalition, many countries including Germany, Italy, Spain, the UK and France continue to export arms, components and spare parts and to provide crucial maintenance and support services. European arms companies are profiting, but their wares are fueling the conflict, exacerbating the humanitarian crisis, and may even be contributing to international war crimes.

These exports are a flagrant example of non-compliance with arms export control laws. Can the European defense industry and authorities responsible for authorizing arms exports to regions of conflict be held to account for their roles in serious human rights and international humanitarian law violations? Which legal avenues can be used to address their roles in these violations?

To tackle these and other questions, ECCHR together with Mwatana for Human Rights, Amnesty International, the Campaign Against Arm Trade and Rete Disarmo invite you to a panel discussion with:

Registration is mandatory! Please note that there will be photography on event premises at The Hague Humanity Hub! With your presence at the event you agree that pictures taken may be used for promotional purposes by the Humanity Hub and its partners.